To begin with, it is worth saying that the use of any medicines without the necessary reasons can bring down the regulated balance in the body and lead to irreparable consequences.

Now it is becoming fashionable to have a beautiful body and many young people who want to build muscle mass in a short time start taking steroids. It is very dangerous to engage in hormone replacement therapy (shortly, use anabolic steroids) without the right reasons at the age of 14-17, while not quite understanding what is happening inside. Often this leads to serious malfunctions in the body and not everyone knows that the body grows much longer than it seems, it becomes fully grown so a boy becomes a man at the age of 26-28 years, a girl becomes a woman at 24-26, and since the growth does not stop until here, the earlier you start taking steroids, the earlier you finish your natural growth. 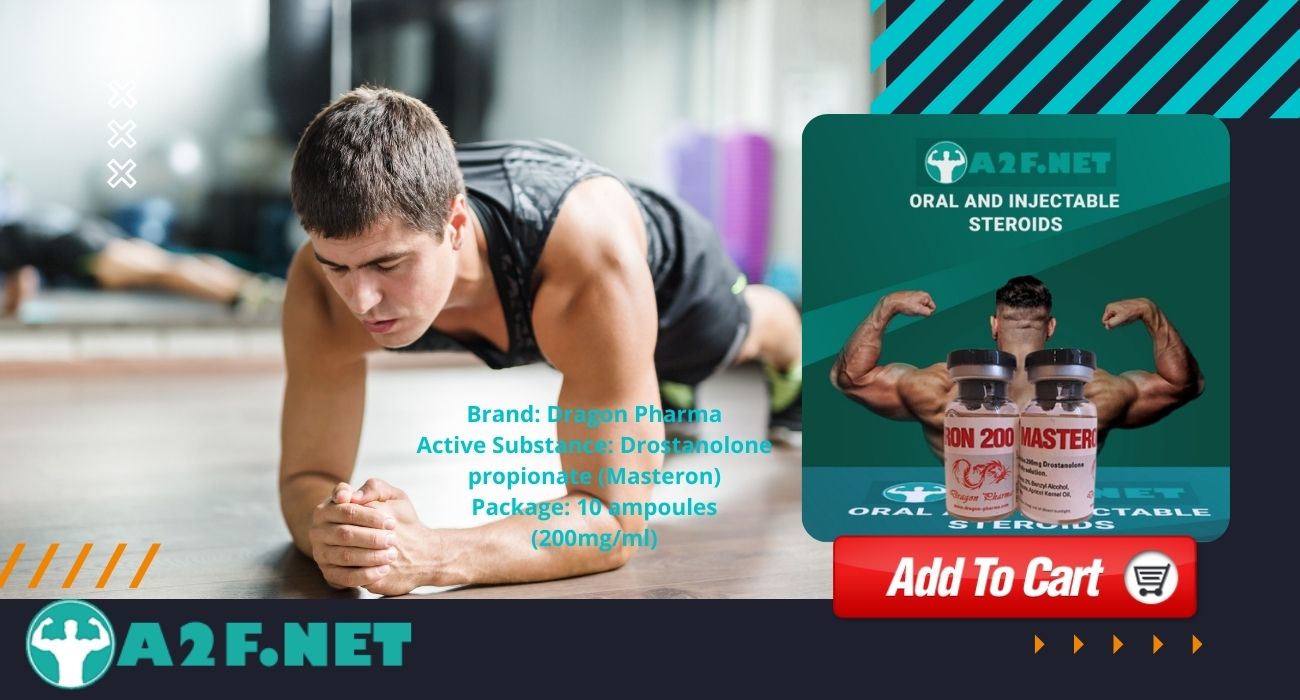 General measures for the prevention of harm when using steroids:

Since the first courses are mostly done by beginners, let’s start with the side effects of AAS. So, let’s go. Below are the side effects that can occur from all of the various different steroids.

The feedback mechanism works here. The body is arranged very wisely and constantly strives for a state of equilibrium, as if the body notices (with the help of receptors) that there is a lot of a hormone, then the endocrine system gives the command to the organs to reduce the production of this hormone. Let’s try to explain it in other words. Imagine your body is a store that makes soda in the basement, and now you as the director, decide to import soda from another manufacturer (at a lower price than your own production). Naturally, you will stop making it in YOUR basement.

To sum it up, if there is a lots of SOMEONE ELSE’s (exogenously in a scientific way) there is not enough of ONE’S OWN (endogenously).

This is not always the suppression of the production of your own testosterone, as it all depends on the predisposition of the body. It takes time to fully restore the normal functioning of the organs, usually several weeks on average.

This can be prevented by using such substances as c. These gonadotropin drugs help to keep the testes alive within the course of steroids.

This is probably the most famous side effect. But the real threat is exaggerated. Everything that enters the body passes through the liver (this is still learned in school). And the liver has a very good property called regeneration, which allows it to recover independently.

Alpha-17 – alkylation also helps to reduce the effect on the liver. It is used in oral types of AAS, preventing the breakdown of the drug at the first stage of hepatic metabolism.

Although it is mainly oral substances that can be harmful to the liver, many users still run some liver car substances within their course such as Milk Thistle to prevent this damage from occurring.

Gynecomastia is an increase (overgrowth) of the mammary glands in men. It’s not dangerous, but it’s very unpleasant. This side effect usually occurs out of stupidity, because it is very easy to avoid. Gynecomastia is caused only by those drugs, that cause the synthesis of prolactin, progesterone and estrogen or are converted. These substances include – Dianabol, Testosterones and Nandrolones. The first two cause excessive estrogen levels and the latter is known for its ability to heighten the progesterone levels.

Let’s go back to the store inside you. Your store is open on a hot beach. If you have a lot of soda (testosterone) and your store can’t sell it, then magic happens and the soda turns into candy (testosterone is converted into estrogen), the candy on a hot beach is bad (estrogen in the male body is bad, but when there is a lot of it, it’s even worse).

The female sex hormone estrogen causes mood swings and for a man it turns out to be depression. (If you remember a woman with PMS, this is a living example of a jump in estrogens).

Important! Aromatase is an enzyme under the action of which testosterone can be converted into estradiol (the most powerful estrogen). And androstenedione (another male hormone) turns into-estrone (another estrogen).

You can find anti-estrogen and anti-progesterone substances such as Arimidex and Cabergoline within our online pharmaceutical store.

In a simple way – pimples. A fairly common side effect. The reason for their appearance is the increased secretion of sebum under the action of anabolic agents, which leads to inflammation of the hair follicles and the formation of acne. This is most often a side effect of highly androgenic drugs. There will be especially a lot of acne after the course. Acne can go away by itself in a few months. But if you want to go faster, then a diet (less simple carbohydrates), personal hygiene and acne medications (Zinerit, Clinesfar) will help here.

To prevent this issue, you can also find Accutane orals within our store that will help to prevent these issues from occurring while running your steroid cycle.

High blood pressure. This problem occurs due to the fact that during the intake of AAS, the volume of blood circulating in the body increases, sodium is retained in the body and the vessels narrow.

The most common side effect, but also the least easily prevented, is that the increased pressure is easy to normalize: for example, use B-blockers (metoprolol, 50-150 mg per day). When using AAS, we recommend monitoring the blood pressure.

You can also find Furosemide within our online catalog which is often used in the world of bodybuilding to lower these high blood pressure levels for when, or mainly “if” they occur.

It comes mainly from dihydrosterone derivatives (Masteron, Winstrol, Primobolan and other drugs that are a derivative of dihydrosterone). But this side effect threatens those who have a predisposition to baldness.

First of all, it should be said that AAS only in rare cases contribute to an increase in the prostate, and this usually occurs after the age of 40, if there is a genetic predisposition.

It would be more correct to call it temporary sterility, which is associated with a change in the hormonal background in the body. Fortunately, this is a completely reversible state. This is due to the fact that from taking steroids, sperm cells become slow and simply “do not swim to the egg”. Pronounced sterility happens IN VERY RARE CASES as steroids as a means of contraception work very poorly.

Due to the feedback mechanism, (the store inside us), the production of natural gonadotropin decreases. This hormone is responsible for stimulating the testicles, and its reduced concentration leads to atrophy of the testicular tissues. Testicular atrophy can be irreversible in severe cases (the appearance of a tumor). Usually HCG (human chorionic gonadotropin) is used as therapy and you are a man again.

Do not overdo it, as this in turn can lead to impotence. Use hCG only if you are not on the course. As you can see, there are a lot of side effects, but all cases are isolated, it is not a fact that you will have any side effect. Basically, it depends on the hereditary predisposition.

If you have fear or uncertainty, it is better to refrain from using AAS, as your current “hobby” might fade away, but for people who are dedicated and want to transform their physique, keeping to all of the above recommendations will ensure that your steroid cycle is safe and effective while using anabolic steroids.